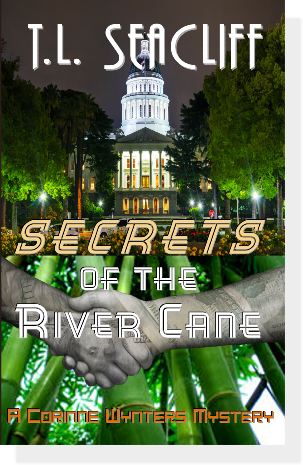 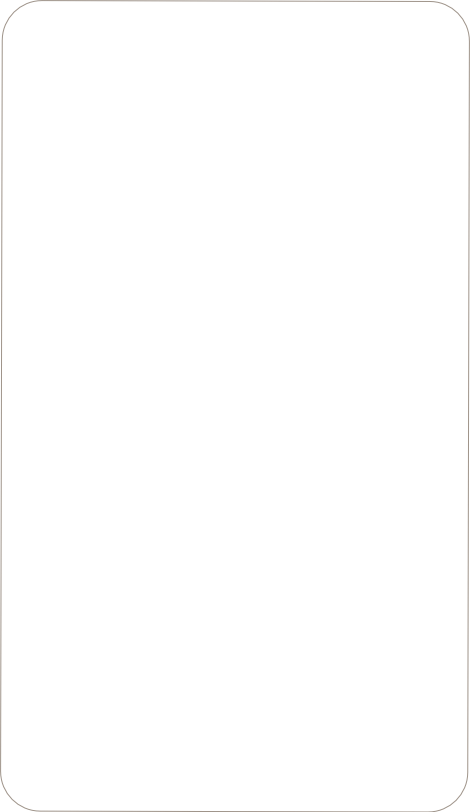 New York attorney Corinne Wynters’ reputation precedes her. Known for her out-of-the-box solutions and miraculous problem solving ability it was no wonder she came highly recommended to Peter Sloan, CEO of Sloan Development. After returning from a six month sailing hiatus mourning the unexpected death of his beloved wife Millicent he discovers his company is close to financial ruin.

Frantic and unable to trust his managers, out of desperation to save his company Peter turns to Cory for help.

Seizing the opportunity to finally achieve her career goals and escape from her budding feelings for her handsome boss and mentor Bill Devereaux, she accepts Peter’s lucrative job offer and swiftly relocates to California.

Cory’s promising new job soon becomes a terrifying journey through a labyrinth of treachery and intrigue. After making a chilling discovery she doesn't know who she can trust. Cory's primal instincts for survival kick into high gear as she realizes she's in the cross hairs of a ruthless perpetrator determined to stop her from discovering the guarded secrets.

Homesick and afraid, she throws caution to the wind and collaborates with her clever and quick witted colleague Geoffrey Ainsworth who helps her dig for more clues while providing their much needed comic relief.

Together, with each cryptic revelation, they race against time deciphering the evidence barely staying one heart pounding step ahead of an unknown assailant.

As Cory sits crouched behind a ventilator on the rooftop of an industrial building petrified she’ll be discovered, she's horrified at the scene below...

Perfect for fans of Dan Brown and Brad Meltzer!

Released in Paper back &

ON SALE NOW ON